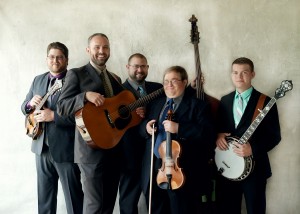 Michael Cleveland & Flamekeeper will be performing at The Kennedy Center as part of the 25/40 Celebration on July 23rd! The 25/40 Celebration commemorates the 25th Anniversary of the Americans with Disabilities Act and the 40th Anniversary of VSA, and their commitment to providing quality arts and education programming to people with disabilities around the globe. They’ll be appearing at the Millennium Stage at 6:00pm and the event is free to the public. 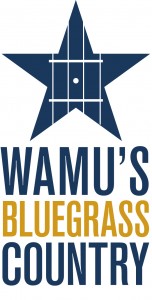 Before making their way to The Kennedy Center, they’ll be performing LIVE on WAMU’s Bluegrass Country on The Katy Daley Show. They’ll be there bright and early – 9:00am ET n July 23rd, ready to pick and sing! Listen online at www.bluegrasscountry.org!