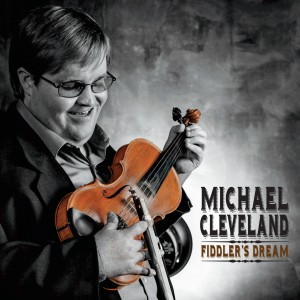 Michael’s solo album on Compass Records is out now! Fiddler’s Dream features an all-star cast of musicians including Sam Bush, Jerry Douglas, Barry Bales, Jeff White, Lloyd Douglas, Jason Carter, and many more. Featuring original material written by Michael as well as “deep-catalogue” music that has inspired him through the years, Fiddler’s Dream should be in everyone’s arsenal of great music!
Check out these videos about the album: 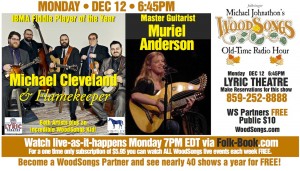 We’ll be making an encore appearance on WoodSongs Old-Time Radio Hour on Monday, December 12th! WoodSongs is a multi-media event that tapes in Lexington, KY and broadcasting on over 500 radio stations, live webcast, on-line streaming, video/audio podcast, public TV stations across the country airing in 90 million households, and now being broadcast by American Forces Radio Network. AFN broadcasts into over 180 countries and every US Navel ship at sea. It’s a pretty exciting event and you can be part of the live studio audience! If you aren’t able to join us in person, watch the live-stream at folk-book.com. beginning 7:00pm ET. 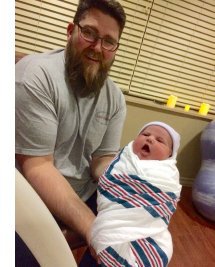 Flamekeeper mandolinist, Nathan Livers, and his wife Steffani welcomed their second child, Aden Livers, to the world on November 17th. Aden weighed in at 8 pounds, 9.6 ounces and stretching to 22 inches long. Helping care for the Livers’ new bundle of joy is Aden’s big sister, Wren, who turned two in October. Congratulations to the Livers family!
Uncategorized