IBMA Awards Given to Three Clients! 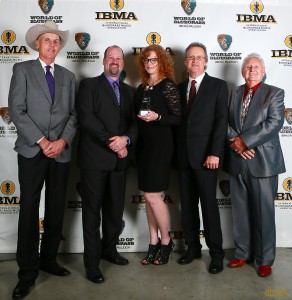 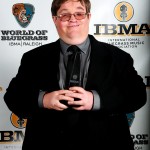 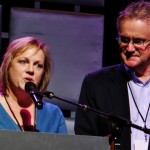 Liberty Square: A Lester Flatt Celebration, located in Sparta, Tennessee,  was awarded Event of the Year. (Photo by Sherri George)