Another #1 for Russell Moore & IIIrd Tyme Out! 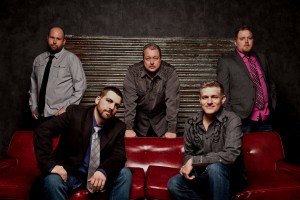 The first single from the Russell Moore & IIIrd Tyme Out’s upcoming album, due later this summer, has reached #1 AGAIN! “Brown County Red”… was #1 on Bluegrass Today’s Top 20 Songs chart for June and has just reached #1 again on the SiriusXM Bluegrass Junction’s Most Played Tracks chart for July!  In addition, the song is #1 on this week’s Bluegrass Today Top 20 Songs chart and has taken a huge leap to #4 on this week’s Roots Music Reports Top 50! Thanks to everyone for your support of the band’s new music! Here’s a live performance video of “Brown County Red” captured by Mike Bullard at the Bluegrass On The Plains festival in Auburn, Alabama in May.